Bhartiya Mandal Foundation was formed more than five years ago to bring cultural awareness and provide civic service within the Gujarati community. Board member Peter Agnoletti was initially asked to help establish the bylaws and structure for the organization. He was happy to help and when asked to become a board member, he jumped at the opportunity. Five years later, the Bhartiya Mandal Foundation (BMF), a nonprofit 501 (c) (3) organization, has become a major charitable contributor both locally and internationally.

“We are a unique organization,” he says. “We have no paid employees and our entire membership of 18 sits on the board of directors. Our mission is two-fold: to host cultural, engaging, and unique events and to raise money for the Indian and underserved communities. To date, BMF (www.bmfbayarea.org) has raised and contributed over $150,000 to other organizations, including Rise Against Hunger which promotes education and feeds children in third world countries, and to the KMF, which provides medical and dental care assistance across the world.

“We are proud to be supporters of BMF” - Hitesh Bajaria

“The Indian community is deservedly known as one in which support for others is extremely important. Most of our membership is comprised of hoteliers, many of whom are second or third generation in this country. We believe that is extremely important for us to give back to our communities and support those in need.,” he said.

BMF takes its inspiration from India Club which was founded in 1973 when it acquired the Bhartiya Mandal Indian Community Hall located on 440 Ellis Street in San Francisco’s Tenderloin neighborhood. This hall has been a sanctuary for San Francisco Gujaratis for decades offering a cultural events center which has hosted countless cultural events such as Raas Garbas, weddings, Diwali, and Holi Celebrations.

Many BMF members have grown up and built lifelong relationships attending cultural activities at the Bhartiya Mandal Hall.

“We are proud to be supporters of BMF,” says Hitesh Bajaria, TASI Bank regional vice president of business development and relationship banking manager. “It is an organization well-known and respected within the Indian community for the work that it undertakes.” 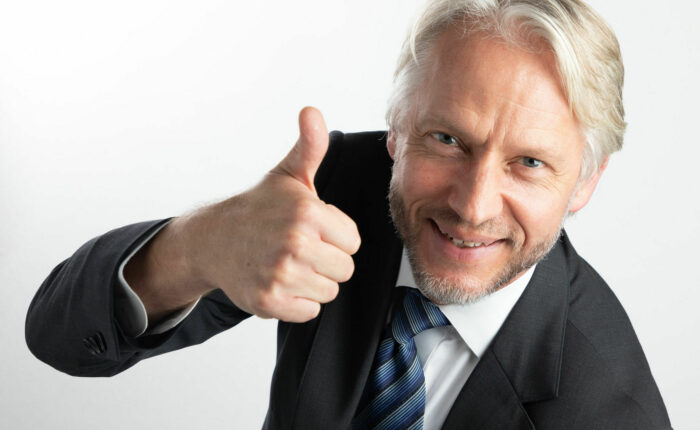 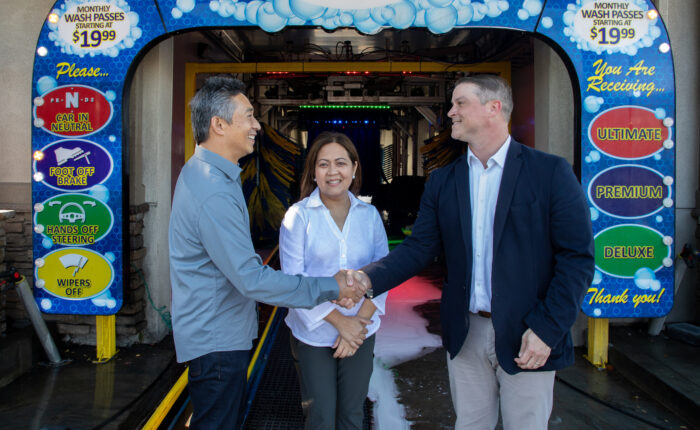 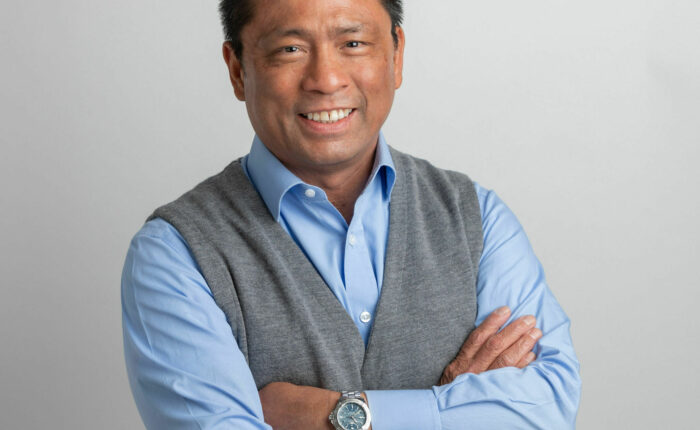 The Wave: From the President's Desk Read