The Wave: From the President's Desk

HELLO NORMAL, IT’S BEEN A WHILE

Granted, there are currently a number of extraordinary forces impacting the economy. We’re living in an environment still working through the hangover of a global pandemic, food and fuel uncertainty from the war in Ukraine, and high inflation resulting from over stimulus and supply chain issues. These forces greatly impact the current environment but are likely near-term forces that will eventually resolve.

However, the largest impact consumers and business will face over the long term is an environment without government stimulus. The Federal Reserve Bank (FRB) announced last year that it would unwind its quantitative easy (QE) program started during the Great Recession. In that program, the FRB purchased treasury and other government agency securities (bonds) to force prevailing interest rates lower. Bond yields move inversely to price and by increasing demand, prices increase and resulting yield moves lower. The low interest rates force business and investors to take more risk to make up for those lower returns.

During the QE, the FRB was purchasing approximately $120 billion in bonds a month and, without that demand, interest rates will rise and likely stay elevated compared to our recent past and resemble a more normal interest rate environment with rates increasing toward the long-term mean.

If we use 30-year fixed home mortgage rates over the last fifty years as a proxy, then the average home mortgage during that period was 7.78%.

As of this writing, the current rate on a 30-year mortgage is in the mid-five percent, which is still below the long-term historical average and is unlikely to return to the 3.35% consumers enjoyed through the pandemic. The higher rates will spill over into other consumer and commercial rates making financing more expensive across the board.

The higher interest rates will have a broad impact on the economy which will likely see many sectors revert back toward their historical means. Home purchases will decelerate due to higher financing costs and home prices, although I don’t anticipate a housing recession, will moderate. Homeowners just won’t see that annually 16.9% appreciation in 2021 and likely resemble home appreciation resembling the inflation rate. It hard to envision the bottom dropping out when there is still more housing demand than available supply and not enough residential projects in the pipeline to fill the gap. The challenge for home builders have are rising supply and labor costs are making it difficult to make a profit and causing builders to rethink their plans.

Advice Tidbit #1: With the ongoing supply constraints, I think it’s a pretty good time to be a residential landlord.

As of May 2022, there were almost two jobs for every unemployed person with over 11 million job openings compared to approximately six million unemployed workers. The current unemployment rate is 3.6% nationally compared to an average 5.7% since 1948. This is a very tight labor market and that demand/supply gap will keep people working and will likely see their salaries increase. It’s going to take a lot of layoffs and employer pull back to shrink that gap.

Advice Tidbit #2: I’m telling my college-aged kids that they’re entering a pretty good job market and they should get off my payroll and onto someone else’s.

I continue to be optimistic on the economy over the near-term and TASI Bank continues to lend, but as I wrote in the last issue, the post pandemic recovery will be mixed and the higher interest rates will put many of the current business models to the test. Not everyone is going to make it. It’s healthy to separate the contenders from the pretenders and cheap money allows a lot of pretending to happen. There will be ups and downs in the economy which again is normal.

Unfortunately, what won’t be normal is there will be some serious pain down the road later this decade as it relates to government debt and our nation’s expenditures but that’s another story for a future newsletter. 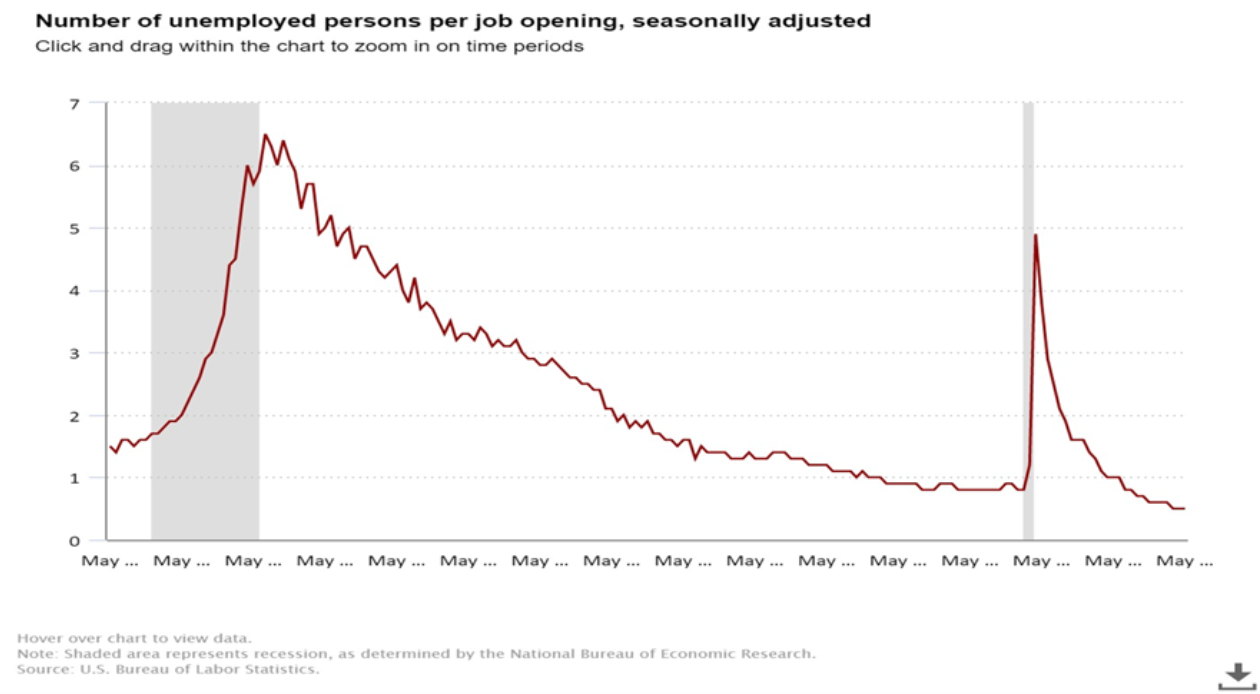 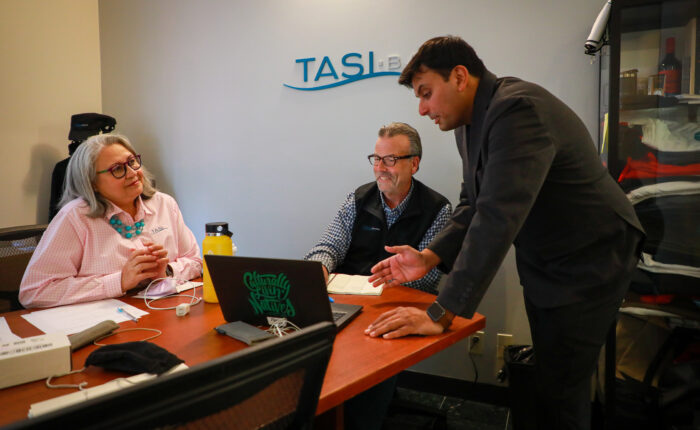 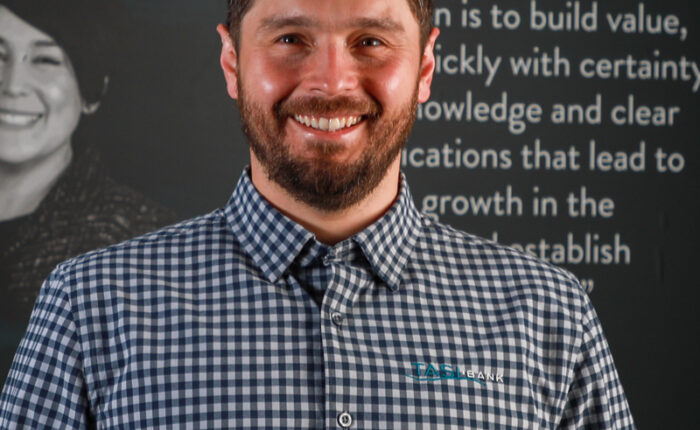 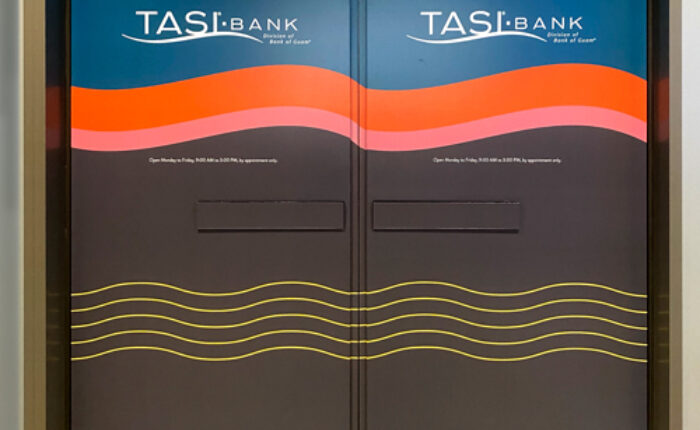